Triage in a Disaster or Mass Casualty Scenario: What to Do Differently 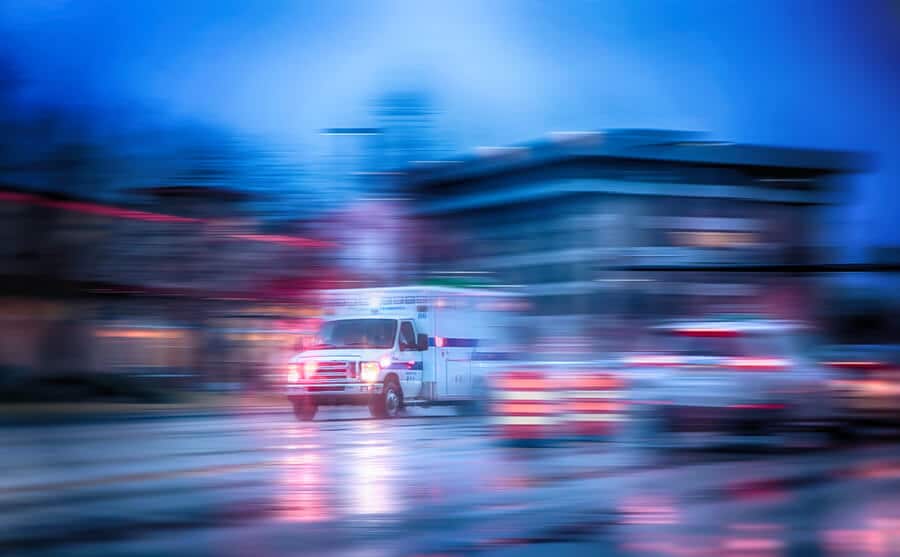 As a nurse, you’re familiar with triage, the process of examining patients, assessing how urgently they need care, and determining who will get treated first. Triage procedures can vary from one facility to another. Most typically, triage aims to treat those who have the severest injuries first.

Triage is a fairly standard process in normal circumstances, but it may shift during a disaster or mass casualty incident (MCI). According to the World Health Organization, disasters are defined as when “normal conditions of existence are disrupted and the level of suffering exceeds the capacity of the hazard-affected community to respond to it.”

As a travel nurse, your job during a disaster is to be prepared to assist permanent staff and follow the instructions of administrators. You can do this best by knowing what to expect and how these changes might affect your responsibilities.

During the triage process, a nurse assigns a score or code, often color-coded, to the patient. In a typical emergency room, the patient might be seen immediately or might have to wait several hours (depending on the code that’s been assigned).

For first responders to mass casualty incidents, the two most commonly used triage protocols are SMART and SALT. These are must-knows for EMS responders, but they’re also useful for anyone who might be involved in responding to an MCI. The following are brief descriptions. (Note: these are summaries and are not a substitute for official training.)

SMART helps responders rapidly assess victims’ ability to walk and their mental status, blood flow, and respiration. The evaluation is designed to work within 60 seconds. Based on the assessment, patients are placed in 1 of 4 color-coded categories:

SALT is a slightly different triage procedure that adjusts the principles in SMART. In SALT, responders follow four steps:

Triage is a life-saving process that has served hospitals well for over two centuries. But hospitals are built to expect a certain expected number of patients daily, and they work with a fairly regular flow. So what if something unexpected occurs? Here are examples of catastrophic events that may require adjustments to the typical triage process:

Here are a few recent examples of events that have severely stressed hospital capacity. Some of these events have had shocking or even almost miraculous outcomes:

In a catastrophic situation, doctors, along with nurses, may have to adapt triage procedures. Instead of focusing on treating individuals, the goal of triage becomes providing the best chances of survival for the greatest number of people. If there are many severely injured people, it may be most effective to concentrate on helping those with the highest chances of survival.

If you find yourself in the middle of an MCI as a travel nurse, work with permanent staff and/or administrators to determine the best course of action.

Hospitals, universities, fire departments, and other groups often participate in drills for responding to MCIs, sometimes for regulatory purposes. The drills stage a scenario (for example, 300 victims of a derailed train) and staff practice triage and treatment.

These drills allow personnel to practice how they should react in a catastrophe. They allow administrators to evaluate hospital needs (for equipment or materials). If you have an opportunity to participate in a drill (either as personnel or a staged victim), it’s a great way to prepare yourself for a real-life crisis.

The threat of a mass casualty incident or other disaster is truly scary, but if you educate yourself, you’ll feel confident about your ability to perform under pressure.

For more disaster education, check out our article on how to prepare for a hurricane as a travel nurse.