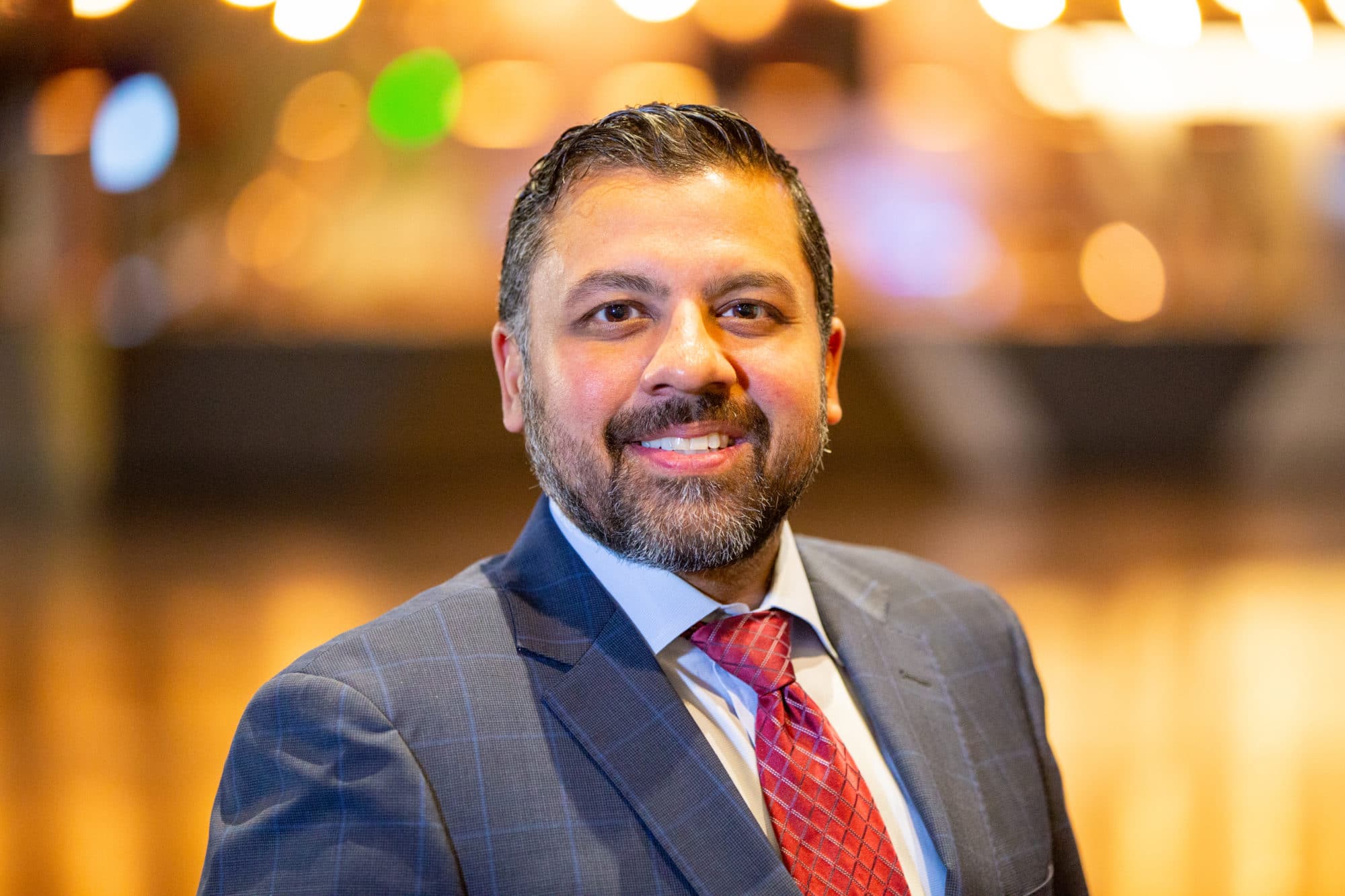 Sejal Shah has served as CEO of TotalMed since 2007.

He seeks to create a simplified, transparent, accountable organization that promotes an open and honest environment. He believes that culture is a by-product of people and their core values. When these align, a team can march down a path together, driven by their purpose and passion.

Sejal has been married for over ten years, and he has three children: two boys and a girl.

Jason has been President of TotalMed for the past five years and has been with the company since 2005.

Jason believes that when you surround yourself with honest, hard-working people who are not afraid of failure, team potential becomes limitless. He’s motivated not only by winning in the healthcare market but by creating opportunities for his entire team along the way.

The TotalMed Team thrives on a “yes we can” mentality. We take time to acknowledge our successes but are quick to ask ourselves what’s next. Lastly, through it all, successes and failures, we strive to have fun.

Jason and his wife have two young boys who keep them busy with sports, schools, and outdoor activities. He enjoys golfing, watching sports, and cooking. 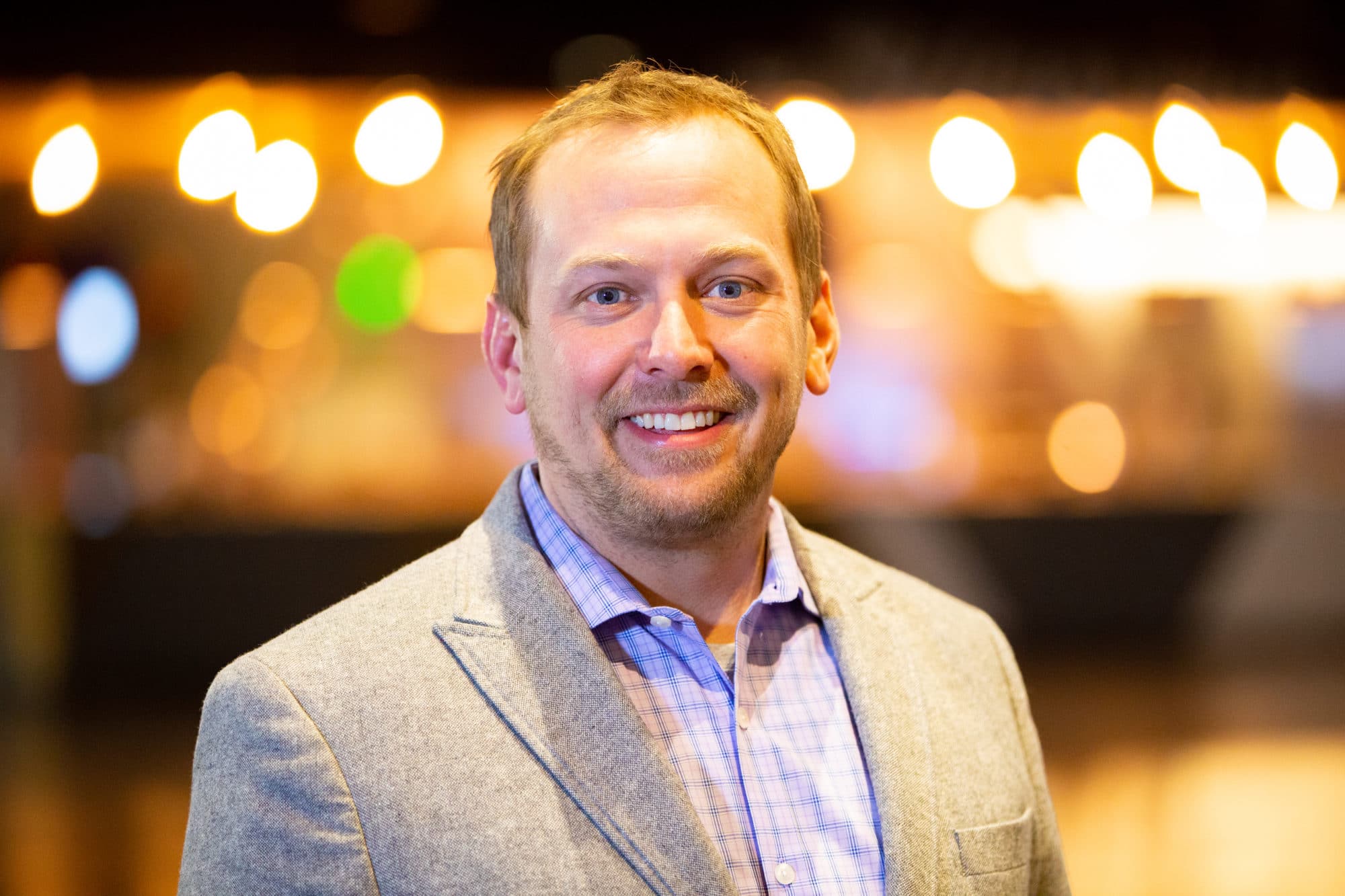 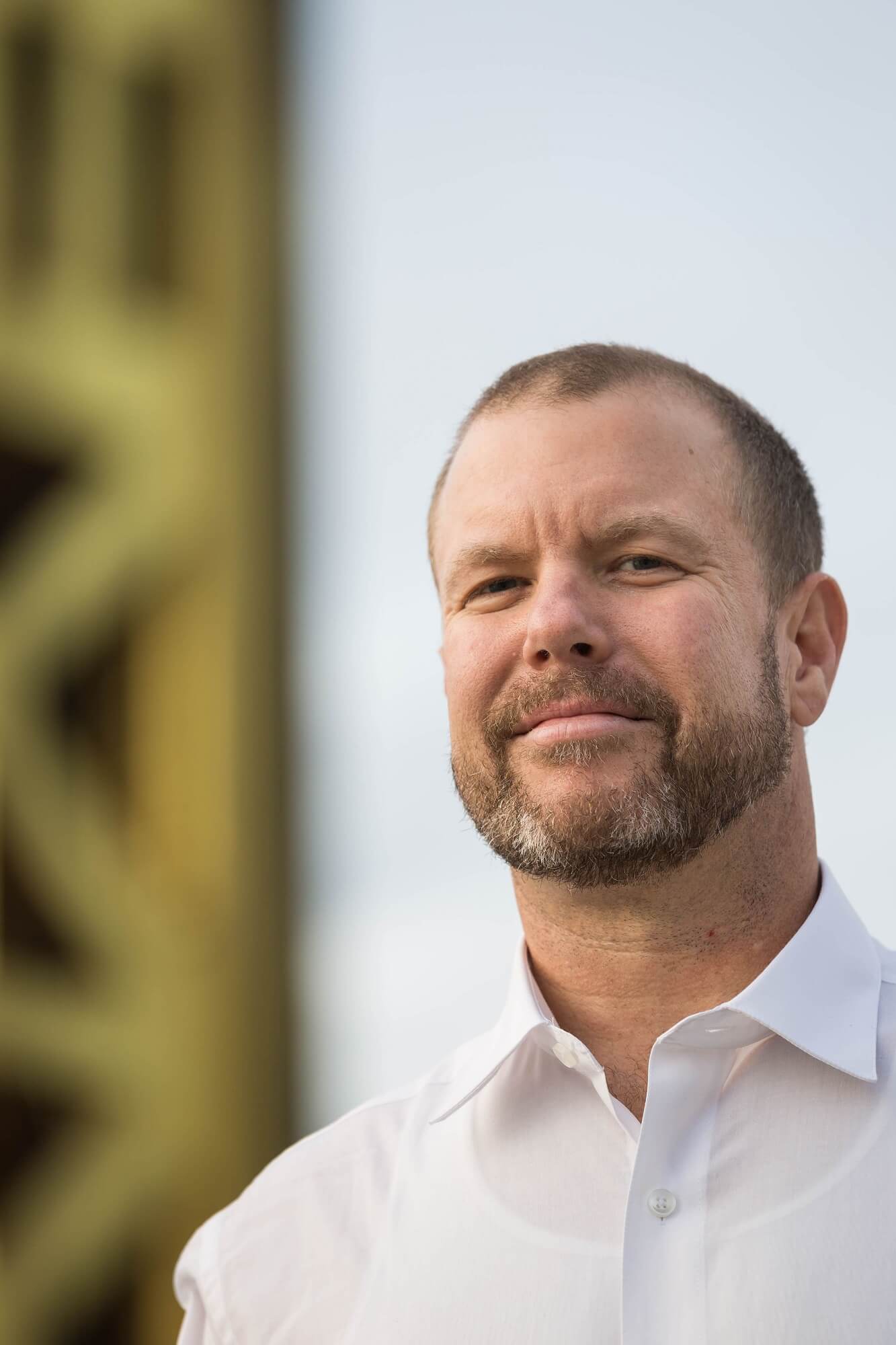 Steve became TotalMed’s Chief Information Officer in 2017 when TotalMed acquired Valley Healthcare. Before that, Steve founded Valley Healthcare and served as its COO for 15 years. At Valley, he created applications that automated historically manual and labor-intensive processes, and he will continue to find innovative solutions and automate to maximize efficiency in his role at TotalMed.

Steve is an enthusiastic leader who considers culture and job satisfaction to be the foundation of a cohesive team whose members understand, and believe in, the organization’s vision. I serve you so we can serve others is his mantra. He subscribes to the tenets and principles found in The Five Dysfunctions of a Team, The Ideal Team Player, The “One” Thing, The Innovator’s Dilemma, and, of course, Traction.

Somehow, he convinced his wife, Heather, to marry him 22 years ago. They have a son, Conner, who is in his third year at Cal Berkeley. He is studying Computer Science and will graduate in 2019 — and will then be off the family payroll. Steve also serves in the California Army National Guard as a company commander for HHD, 223rd RTI in Camp San Luis Obispo.

Lisa Baker has been working in the healthcare staffing industry since 2013, when she joined Valley Healthcare Staffing as the Vice President of Finance. When TotalMed acquired Valley in 2017, she continued with her role as Vice President of Finance and currently oversees all aspects of the TotalMed accounting, finance, and human resource departments.

Lisa is a performance-driven leader and strongly subscribes to TotalMed’s core values, where integrity, self-motivation, and having fun are the keys to creating a successful organization.

Prior to joining Valley Healthcare Staffing, Lisa served in multiple leadership roles, including Vice President of Finance & Operations and Division Controller. She also founded and managed a non-profit organization for children with special needs.

Lisa has been married for over 25 years and has two exceptional daughters, one of whom is in law school and the other is Lisa’s special little gift. 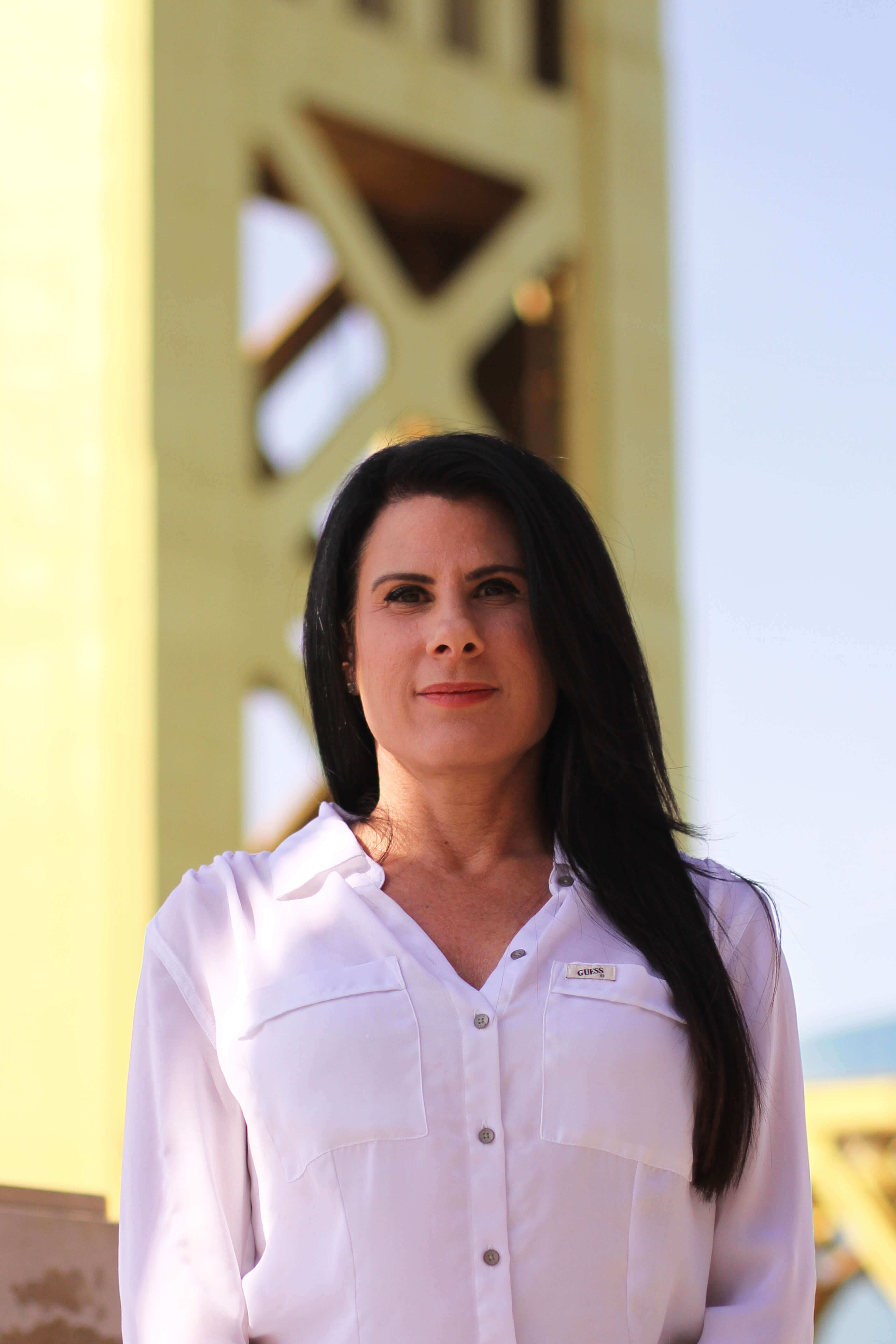 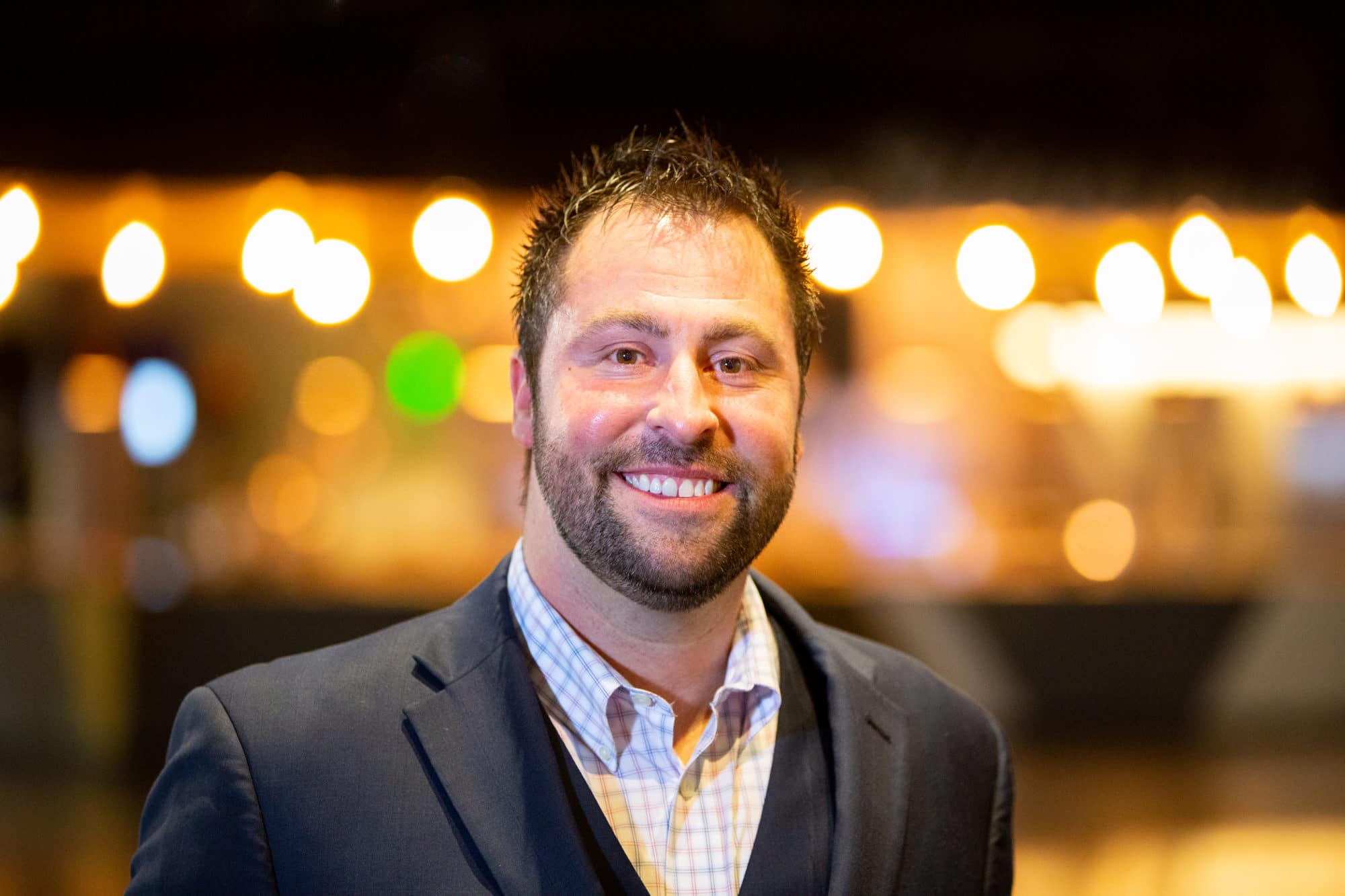 Dave has been Vice President of the Clinical Healthcare Division’s for the past 3 years, and has been with the company since 2008.

Dave’s energy, enthusiasm, and desire to be the best inspires his team. He is dedicated to building relationships for tomorrow rather than shortsightedly focusing on the goals of today. He is inspired by those who have a high level of urgency and are passionate about their work. Through the years, he has been successful at building buy-in with employees at all levels and developing teams through continuous coaching. He drives his team to meet the needs of clients by going above and beyond and implementing creative solutions. He believes a strong work ethic, professional integrity, and the willingness to learn and adapt are instrumental to success in business.

Dave has been married to his wife for over 8 years, and they have two kids. He enjoys spending weekends with his family, grilling, playing in the pool, and cheering his kids’ on at their sporting events. Traveling with his family to a few of their favorite vacation spots — Wisconsin Dells, Minocqua, Minnesota, Disney World, and Mexico — continue to be amongst his greatest joys. Dave also had the opportunity to play Division I collegiate golf and still loves to spend his free time on the green.

Chad has been in TotalMed’s leadership since 2013 and has worked in the healthcare industry for over a decade.

Chad believes that passion and hard work beat out talent alone. He leads in a straightforward manner and encourages transparency. The foundation of his culture is open and honest dialogue throughout his teams. Whether it’s a client concern or an internal hiccup, he encourages individuals to be nimble and open-minded to help find the best solutions.

He’s been married to his wife for over ten years, and they have three kids. He enjoys coaching his kids’ basketball teams, and in his free time, likes a good round of golf with his family and friends. 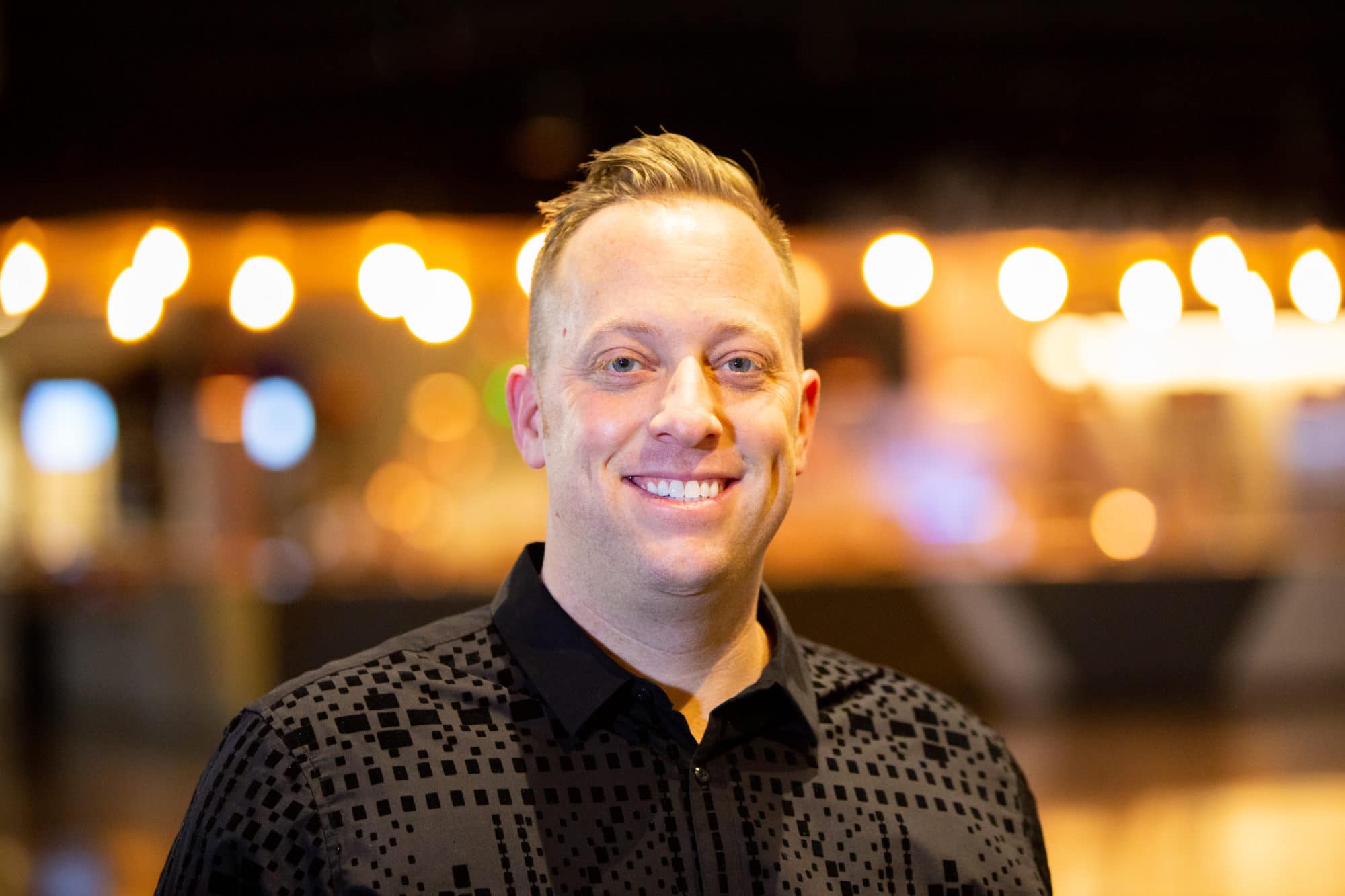 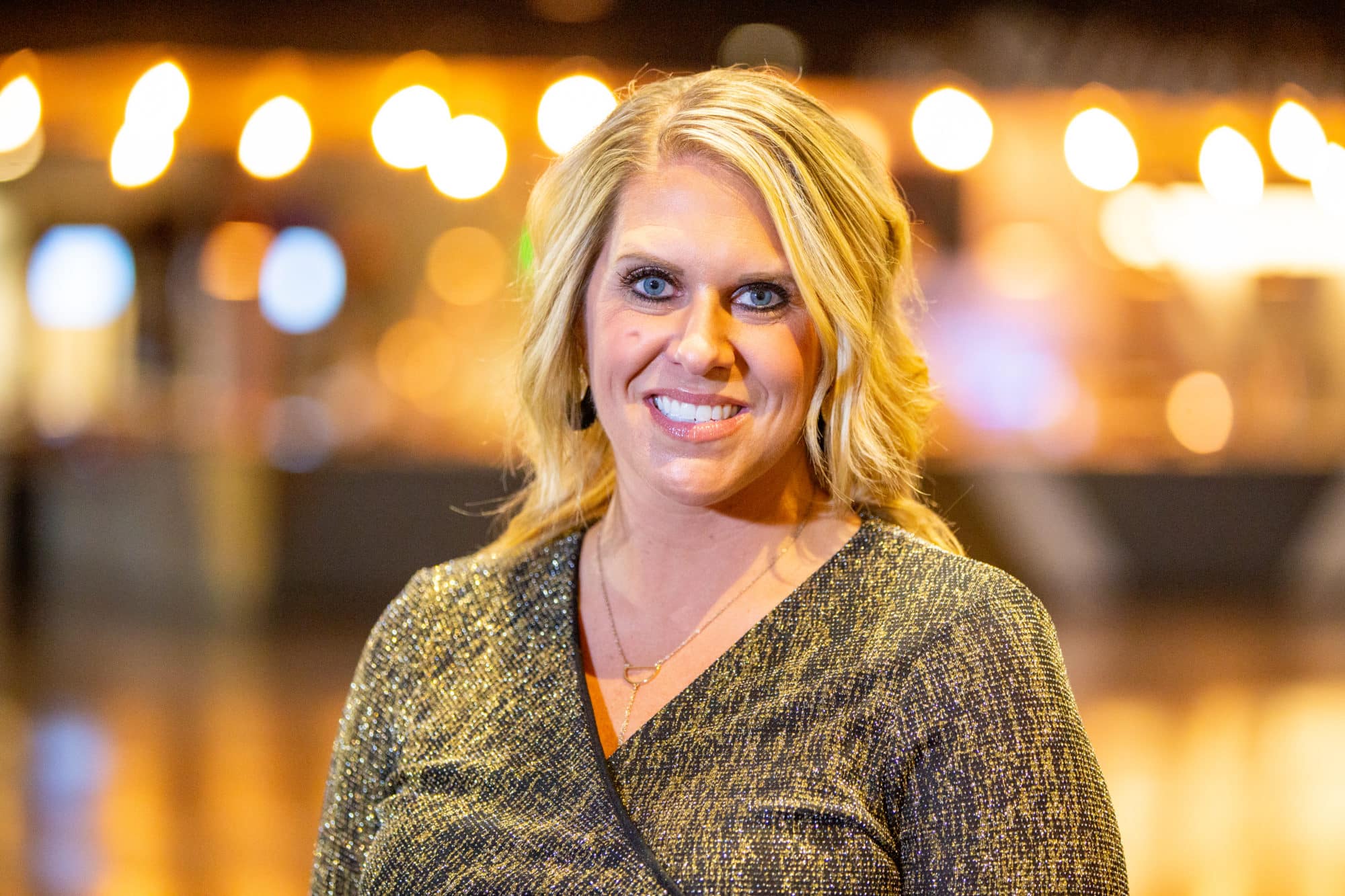 Abby has been with TotalMed for over 11 years. During that time she has managed the Long Term Care division, the Health Plan division, and was the catalyst for our MSP division.  In recent years she has taken the lead role with the company’s Organizational Development. Abby has her Master’s of Business Administration and completed the Center for Exceptional Leadership program.